Signs That You Need To Upgrade Your Motorbike Parts 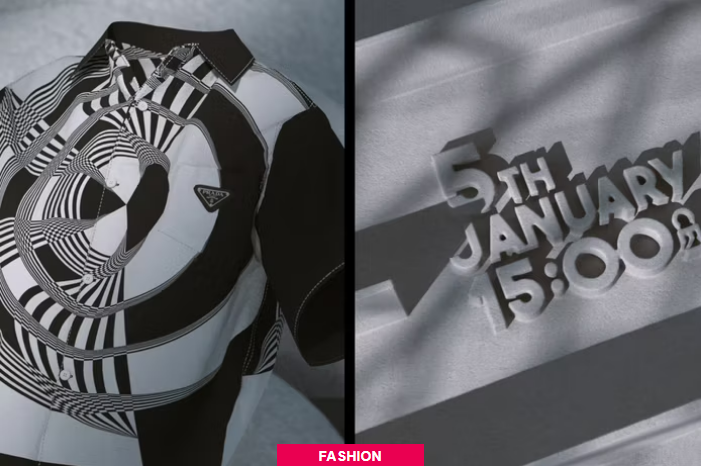 Prada has announed its latest Timecapsule NFT drop for January.

The soon to be released Timecapsule shirt will feature prints designed in 1969 by Enzo Ragazzini, and is the Milan-based luxury house’s eighth exclusive Timecapsule drop. The series of shirts feature special prints from the photographer’s archive, spanning the late sixties and early seventies.

Dropping on January 5th with a corresponding gifted NFT, Prada is embracing the Web3 community and reaching out to new audiences, allowing for unique experiences for NFT holders.

Titled Interferenza Ottica Art Print by Enzo Ragazzini 1969, the January-released shirt will feature a design made in 1969 on the occasion of Ragazzini’s exhibition at the Institute of Contemporary Arts in London (ICA) with the optical interference technique, using mechanical devices of his own invention (the “rotating plane” for the circular patterns and the “rotating drum” for horizontal patterns). This work was then digitized in 2017.

The poplin shirt’s front pocket features the Prada enameled triangle logo and a transfer on the back with the word “JANUARY”. Each shirt comes accompanied by its own gifted NFT, which serves as an invitation to join Prada’s exclusive Crypted NFT community.

2022, the year of digital fashion and the rise of the metaverse

Custom Soap Boxes – How Packaging Helps Save Your Product Save